MIF has established in 2009, in a competitive, challenging and ever-changing industry in Asia, MIF is striving to focus on the lighter side of drama. MIF stand for Mussa, Issa and Faatima and it’s headed by their talented father Nabeel. It started its first project with “Bulbulay”, which managed to be the highest rated sitcom in Pakistan. And since then the company has produced variety for the entertaining sitcoms of Pakistani market.

Its second project was “Love kay Liye”; aired on Hum TV, which got its sheer appreciation from its audience. Its third project is “Dugdugi”; which is currently airing on ARY Digital and is the second highest rated sitcom. MIF initiated its fourth and fifth project with Express TV by the name of “Honeymoon” and “Shadi Ka Ladoo”.

With our caliber personnel and ample production facilities, the company is able to provides full service includes:. Pre-production, Production & Post-production. 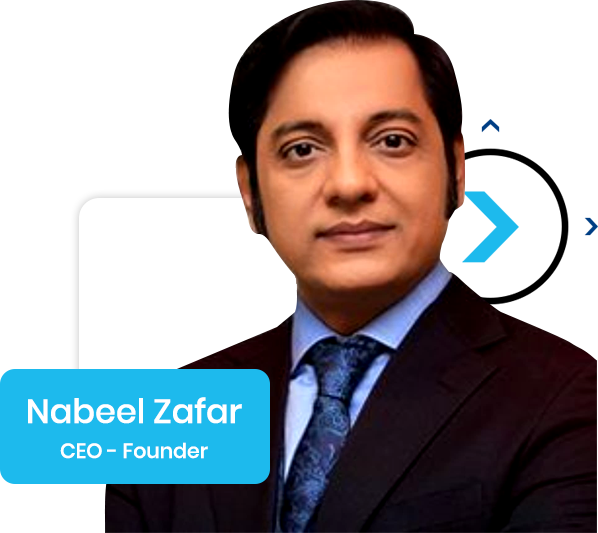